Inscryption is an action horror card-based game that will allow you to fully enjoy the horror elements and the soundtrack. The players’ task is to build decks, find solutions to puzzles similar to quest rooms, and, of course, destroy monsters. It is an interesting game with attractive graphics and features that will allow one to have a good time. Inscryption for PC is available on Steam. After launching the game, the player sees the main menu. They find themselves in a hut at a table with an interlocutor with shining eyes who invites them to join a card game.

The gamer is offered two decks: one consists of images of different animals, while the other only of squirrels. The latter are free but practically impotent. After losing a squirrel, one can lay out, say, an ermine, which stronger and has the ability to attack. After each damage inflicted on the enemy, the scales are outweighed. The player is considered the winner when the advantage reaches five points.

Each turn comes down to the fact that the player’s deck have four cards and is supplemented with a deck of resources. Each has a specific value of summon, defense, and attack. The first is represented by bone tokens and blood, indicating how many creatures need to be sacrificed. The player receives tokens for each sacrificed or killed creature.

More than twenty card modifiers deepen the gameplay. Thus, flight makes it possible to directly attack the enemy without having to consider his creatures, whereas submergence will hide a card and make it invulnerable to attack. During a forked attack, the creatures strike diagonally but are completely helpless against a frontal attack. Some creatures have needles that inflict damage when one tries to kill them. 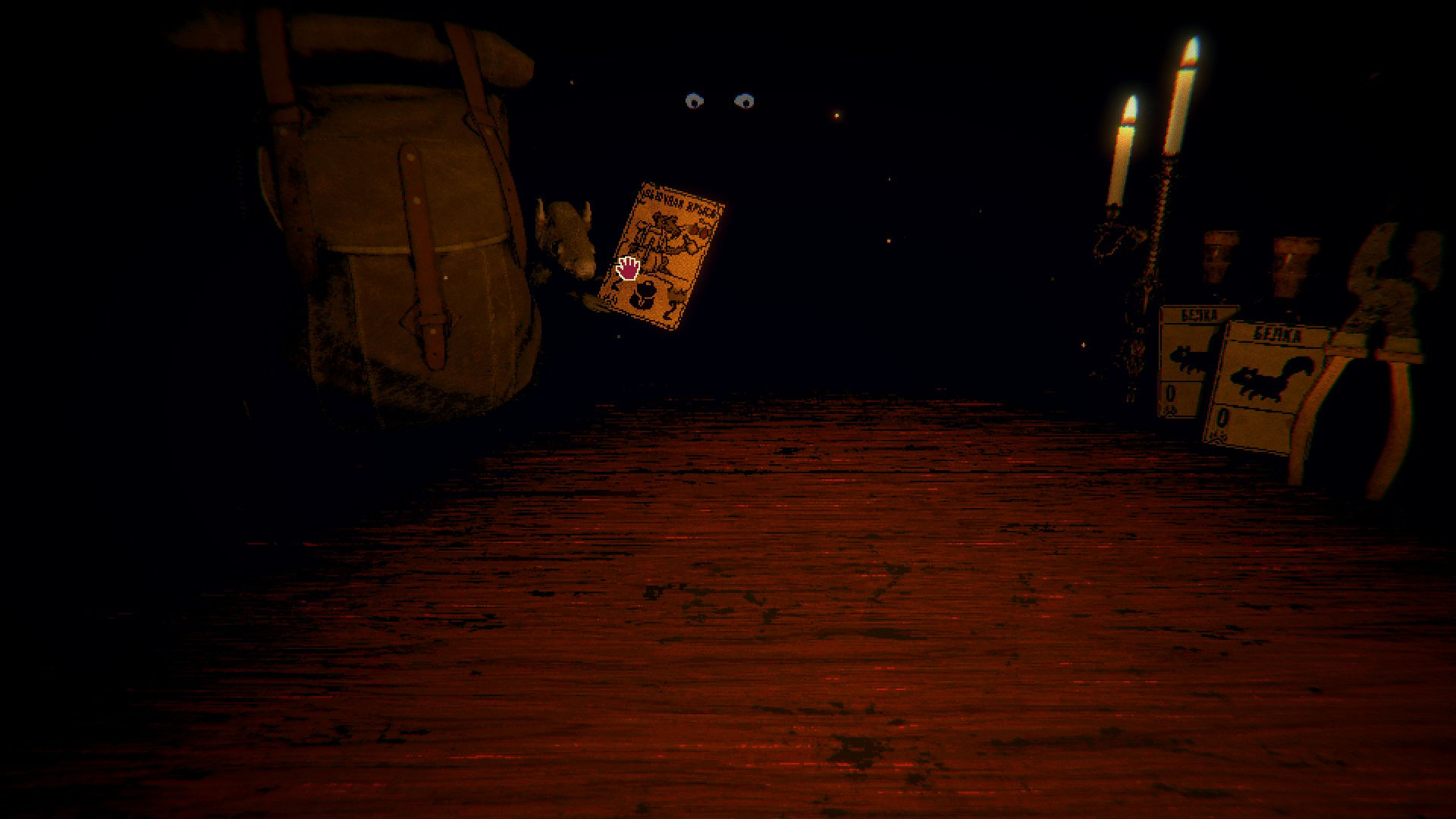 The modifiers are often combined, so if you are lucky, you can get (or create) a card that, say, has all of the above properties, which will make it virtually invincible. The only threat for it would be a creature with thorns with the jump property that can block them. The gameplay basically consists in the correct building and replenishment of the deck.

The in-game battles occur in the form of a journey through the map. The player chooses the direction of further movement and faces various events.

After a completion of each map, the gamer will have to fight a boss who changes some of the game rules. Thus, The Prospector can turn cards into gold, which greatly complicates the gameplay. You will have to try hard to win, and not by merely playing cards.

Even after completing the game for the first time, the player is unlikely to be able to unravel all the secrets: most of them are hidden very cleverly. The major in-game difficulty is to understand when to take cards from the main deck and when from resources.